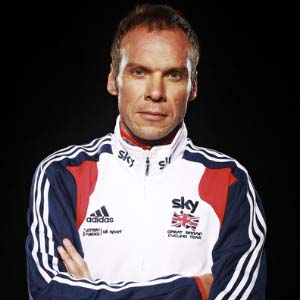 "It has been a dream of mine to bring my career knowledge of cycling training and race craft to everyone who loves cycling. With Formfinder I have now made that a reality."